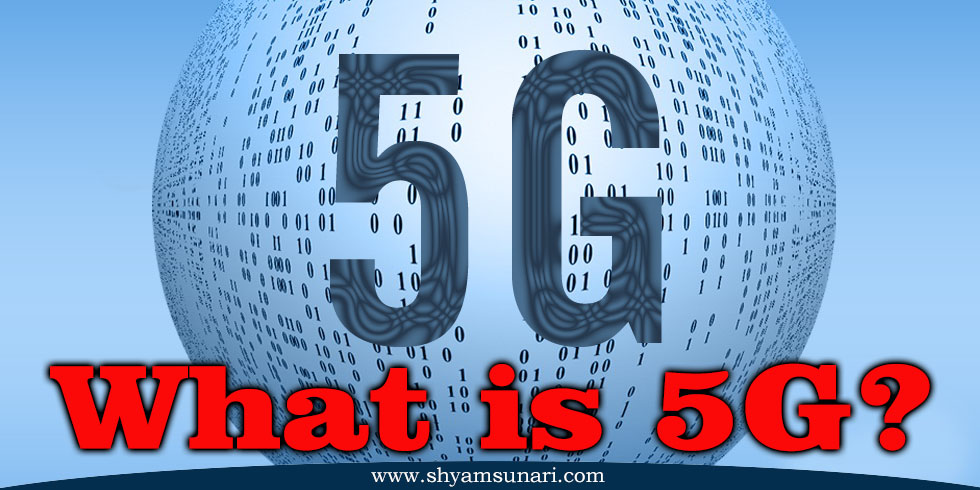 In a nutshell Fifth-generation wireless, or 5G, is the latest iteration of cellular technology, engineered to greatly increase the speed and responsiveness of wireless networks.

It is a software defined network, it means it will replace cable network entirely operating largely on the cloud. This will have 100 times capacity than 4G resulting dramatical improvement in internet speed. For an instance to download 2hr movie 3G could take 26 hrs, 6 minutes in 4G whereas 3.6 seconds in 5G. Speaking of it, its not only internet speed:response rate will be much faster. If 4G response rate is 0.045 mili sec with 5G it will take around 0.001 mili sec which is roughly 1000 times faster. Along with it, it can be widely used for streaming data like auto vehicles which need continous streaming of data. It would be widely used for auto robots for manufacturing, medicines and agricultural machinery.

5G will also provide much more personalized web experience using technique called Network slicing; its a way of creating separate wireless network in the cloud allowing users to create best port network. for an instance online gaming needs faster response than usual checking email and social network! when is it coming? my answer according of my research based on technology websites not unless 2020!! 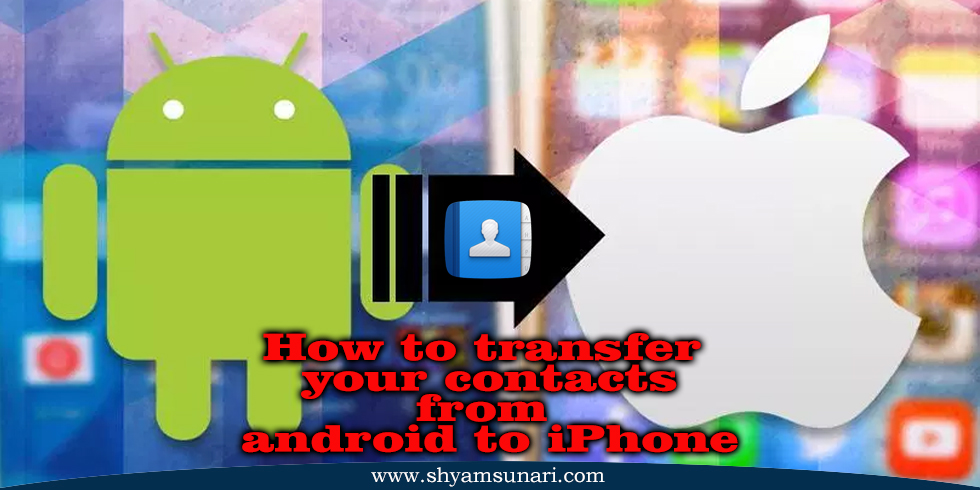 Here’s how to transfer your contacts from Android to iPhone 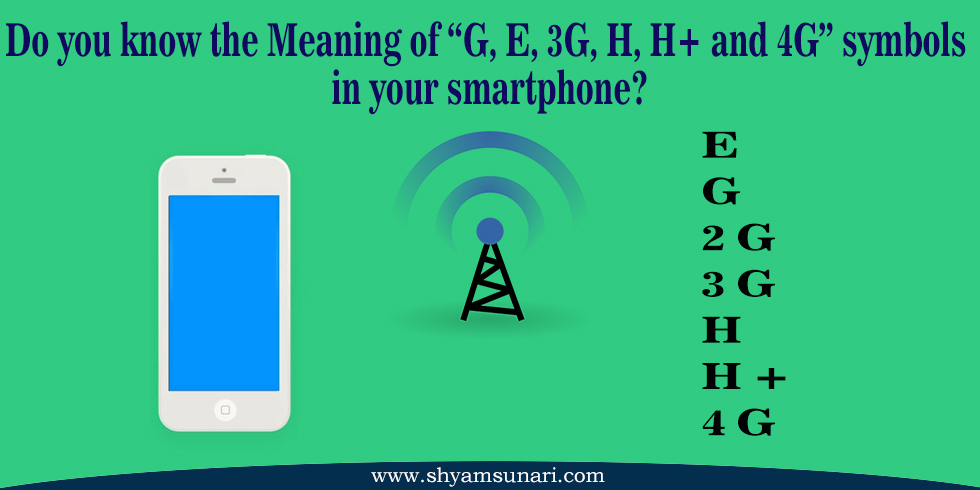 Do you use Smartphone for internet surfing with mobile data? Do you know the difference between G, E, 3G, H, H+ and 4G symbols in your smartphone? 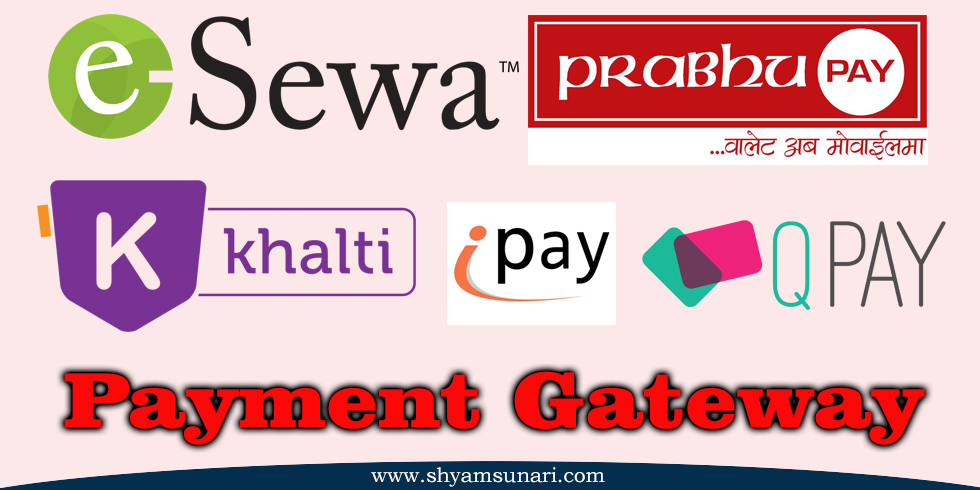